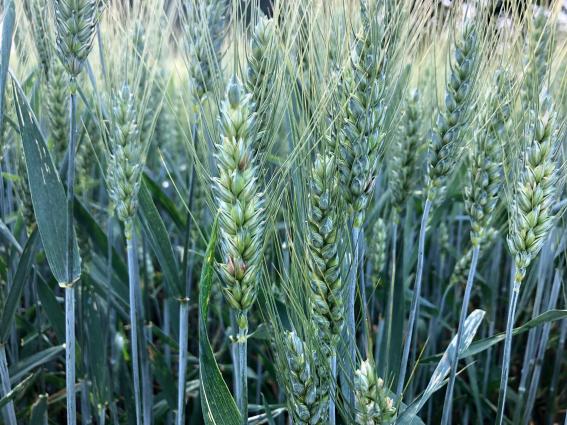 The WMO Commission for Agricultural Meteorology (CAgM) held its quadrennial session from 18 to 20 April in Incheon, Republic of Korea. Hosted by the Korea Meteorological Administration, the focus of the session was on improving weather and climate services for farmers and the agricultural sector in order to boost food security and sustainable development. Discussions centred on balancing the food needs of a growing global population while minimizing the impact of climate change on agriculture and reducing greenhouse emissions from agriculture.

The Commission set its priorities for the next four years, which included the need for better services for farmers, ranging from localized weather forecasts to seasonal climate outlooks, and better weather and climate risk management. It stressed the need for more research and technological development in agrometeorology, weather and climate information for food security.

The Commission elected its new officials: Roger Stone from Australia as its President and Orivaldo Brunini from Brazil as its Vice-President. The Commission also selected its Management Committee which, for the first time, is more than 50% female.

A dedicated two-day Women’s Agrometeorology Leadership training workshop took place in the sidelines of CAgM as part of a wider WMO drive to promote women scientists and gender-sensitive weather and climate services. Based on the outcomes of the Workshop, the Commission adopted a Resolution on Gender Equality, which among other decisions, requested the Commission to establish a mentoring programme to strengthen the capacity of female agricultural meteorologists.