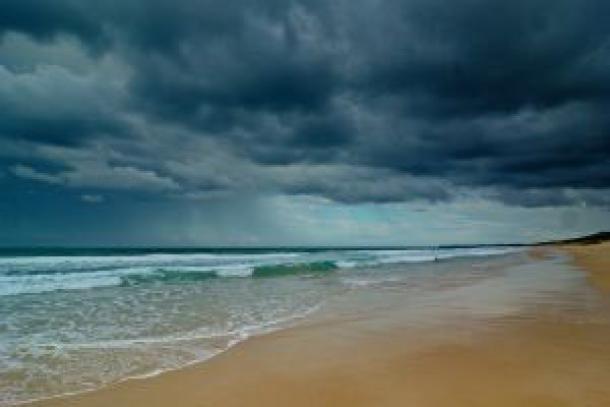 El Niño-Southern Oscillation (ENSO) indicators in the tropical Pacific have generally remained at neutral levels into the early part of the second quarter of 2014; however, though it is still too early to assess the strength of any such event, a majority of models indicate that an El Niño may develop around the middle of the year.

Since February, there have been two strong westerly wind events, and a general weakening of the trade winds in the tropical Pacific. This has led to a significant warming of the waters below the surface of the central Pacific, which historically has been one of the precursors to El Niño development. While there is no guarantee that this will lead to an El Niño event, the longer the trade winds remain weakened, and subsurface temperatures stay significantly warmer than average, the higher the likelihood of the emergence of an El Niño.

Model forecasts indicate a fairly large potential for an El Niño, most likely by the end of the second quarter of 2014. For the June to August period, approximately two-thirds of the models surveyed predict that El Niño thresholds will be reached, while the remaining models predict a continuation of neutral conditions. A few models predict an earlier El Niño onset, such as in May. No model suggests a La Niña in 2014.

Read more in the WMO Update at: ENLNApr2014E.doc