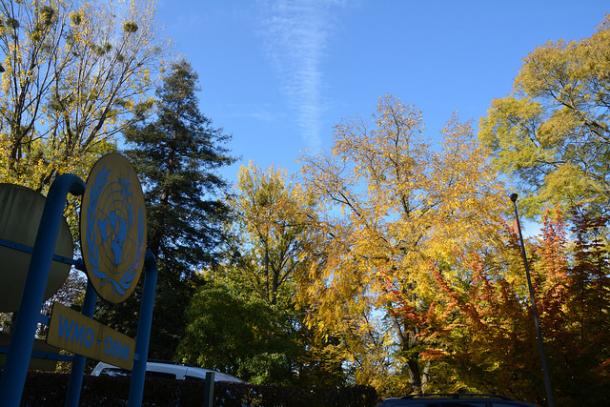 The International Workshop on Agromet and Geographical Indication System (GIS) Applications for Agricultural Decision-Making took place in Seogwipo, Jeju-do, Republic of Korea on 5–9 December 2016. The workshop gathered scientists and experts in the fields of agro-meteorology and of statistical and dynamical downscaling to discuss needs for agricultural decision-making.

It was held in two parallel sessions:

A main outcome of the Task Team meeting was a final report on the use of GIS tools in specific sectors. This report will be elaborated upon and distributed to members of the Commission. Several guides on GIS techniques were developed for future training courses.

The Korean Meteorological Administration organized the event, funding some 40 participants, including the six Task Team experts. The event demonstrated the engagement of the Commission’s international experts to share examples and state-of-the-art information between WMO Regions.