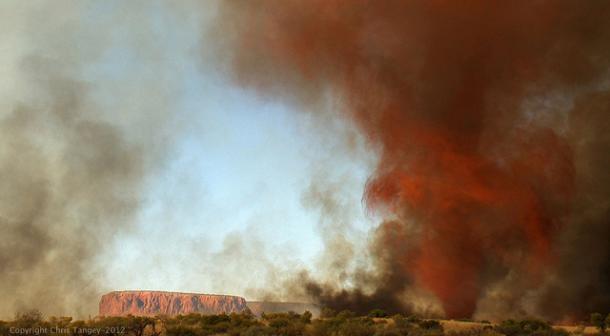 The first Africa/Middle East expert meeting and workshop on the health impact of airborne dust was held in Amman, Jordan, from 2 to 5 November. The Workshop assessed the state of knowledge and encouraged actions with regard to impacts of airborne dust on public health in the region. It also promoted active communication among dust-related forecast service providers – African/Middle Eastern National Meteorological and Hydrological Services – and relevant national and international environment, air-quality and public health agencies.

As recognized by World Health Organization (WHO), particulate matter affects more people than any other pollutant. It consists of a complex mixture of solid and liquid particles suspended in air. Mineral dust is one of its major components and constitutes the dominant fraction of particles over most of the Middle East and Northern Africa region. In recent years, much of the region has suffered from an increased intensity and frequency of duststorms, which bring daily economic activities to a stand-still and cause major public health issues.

The need for action on sandstorms and duststorms was underlined when a major duststorm swept through Jordan as the meeting took place, severely obscuring skies and affecting air travel. Most models contributing to the WMO SDS-WAS Centre managed to predict this event. The operational forecast of the Barcelona Dust Forecast Centre showed the formation of a dust cloud in northern Saudi Arabia, moving westward over Jordan and Israel, which then actually happened.