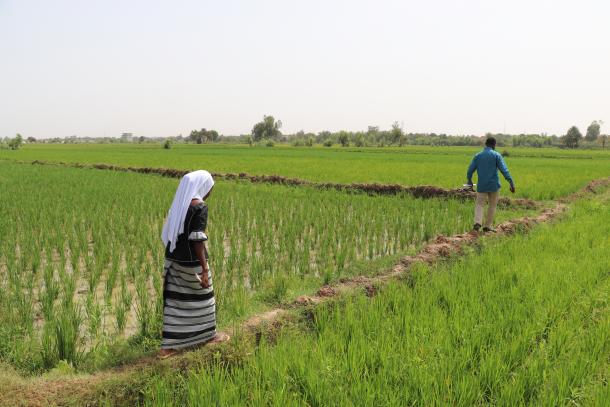 Early warning is a major element of disaster risk reduction and can prevent loss of life and reduce the economic and material impacts of hazardous events, including disasters. To be effective, early warning systems need to actively involve the people and communities at risk from a range of hazards, facilitate public education and awareness of risks, effectively disseminate messages and warnings, and ensure that there is a constant state of preparedness and that early action is enabled. The MHEWS Checklist provides a simple reference list of the main components and actions for developing or evaluating early warning systems, which can easily be followed by national governments, community organizations and partners institutions within and across all sectors. It is not intended to be a comprehensive design manual, but a practical, non-technical reference tool to ensure that the major elements of an effective early warning system are in place.

The Caribbean Disaster Emergency Management Agency (CDEMA) – along with its project partners, the UN Development Programme (UNDP) and the International Federation of the Red Cross (IFRC) – is now in the process of developing an Early Warning Systems Checklist to generate baseline information in five countries: Antigua and Barbuda, Dominica, Dominican Republic, Saint Lucia and St Vincent and the Grenadines.