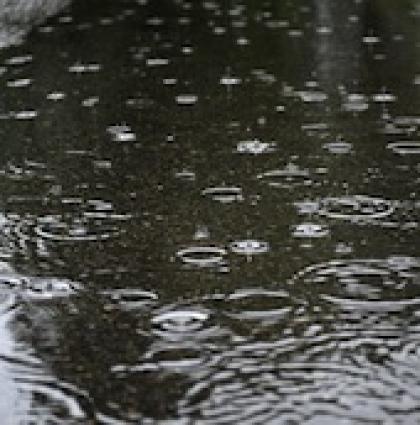 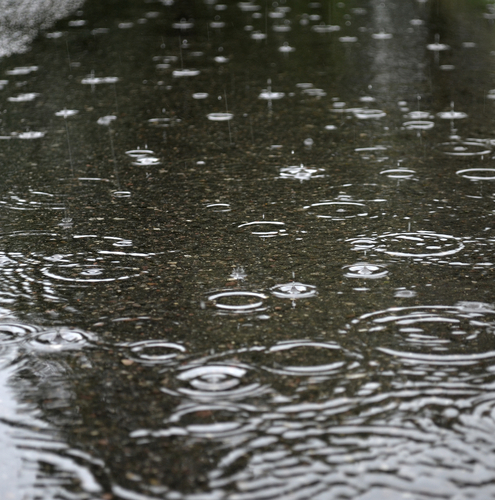 This rainfall total exceeds the previous record of 2 467mm (97.1”) associated with the passage of a tropical cyclone over the Indian Ocean island of La Réunion (France) in April 1958. La Réunion continues to hold the record for the most rainfall over periods of 12-hours and 24-hours (in 1966), as well as 72-hours and 96-hours (in 2007).

The WMO Commission of Climatology international panel of experts reached its decision following an in-depth investigation of the Cherrapunji rainfall event for its inclusion in the WMO World Archive of Weather and Climate Extremes, the official international listing of weather and climate extremes. The new 48-hour record is particularly noteworthy as it reaffirms Cherrapunji (also known as Sohra) as one of the wettest places on Earth. It complements Cherrapunji’s long-held record rainfall for a 12-month (one-year) period, with 26 470 mm (86 feet 10 inches) of rain from August 1860 to July 1861. It also supplants a two-day rainfall record associated with a tropical cyclone. In contrast to other short-term rainfall records, Cherrapunji’s extensive rains are the result of summer monsoon depressions interacting with its mountainous topography. Cherrapunji is situated on a plateau in the state of Meghalaya at an average elevation of 1 484 metres (4 869 ft), facing the plains of Bangladesh.