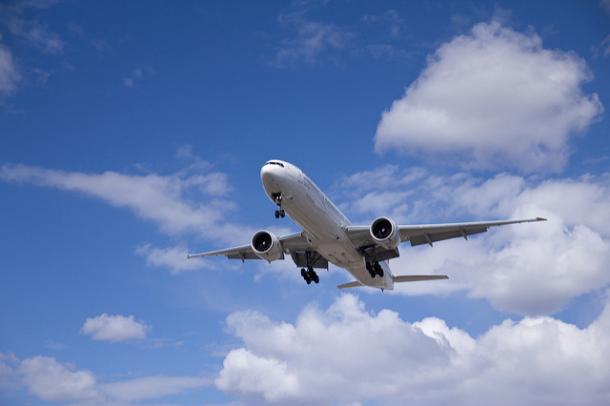 WMO and the International Air Transport Association (IATA) established a new Working Arrangement on the Operation of the Aircraft Meteorological Data Relay (AMDAR) Programme in July. It commits the two organizations to develop a business case and framework for future collaboration on the operation, expansion and enhancement of AMDAR.

AMDAR automates the measurement and transmission of meteorological data from an aircraft of participating airlines to NMHSs. Such data is of high value to the global meteorological community as it enhances forecasting accuracy for all users of weather services, including aviation.

AMDAR is a key component of the WMO Integrated Global Observing System (WIGOS). It has been operating successfully in Western Europe, North America, East Asia and Oceania for years. However, there are gaps in the AMDAR network in Africa, Southern and Central America, areas of Eastern Europe, Western Asia, the Southwest Pacific and the Middle East, and limited funds available for further expansion.

Having formalized the Working Arrangement, WMO Secretary-General Petteri Taalas and IATA Director General Alexandre de Juniac discussed how IATA’s 265 airlines, which cover over 117 countries, can best contribute to AMDAR.  Forty airlines presently relay around 700 000 aircraft-based observations per day through AMDAR, so there is a potential to at least double the number of participating carriers. An initial draft Concept of Operations (ConOps) for AMDAR is expected for review by both organizations at the end of 2017.

IATA and WMO will also evaluate the feasibility of establishing an AMDAR Programme Expansion Fund (APEF) to cover developmental and ongoing costs associated with the participation of airlines in regions with least developed countries. The fund would not only be based on contributions from participating AMDAR countries but also on contributions from other donor sources that support least developed countries.

The IATA and WMO collaboration would expand AMDAR to new geographical areas while introducing measures to give participating airlines better control over and access to the data they provide. It would thus extend and broaden the benefits that this public-private partnership provides to the meteorological, aviation and wider public communities.