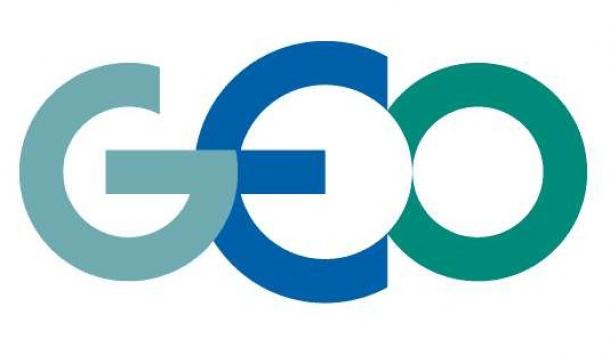 Earth observations for the Africa We Want

The inaugural AfriGEOSS Symposium “Earth Observations for the Africa We Want” coordinated access to and use of Earth observations – from satellites, airborne and ground- and marine-based systems – across the African continent. At the Symposium hosted by Zimbabwe in April, AfriGEOSS members addressed issues relating to food security, forest management, land cover mapping, urban planning and water resources management, as well as their contributions towards the 2030 Sustainable Development Agenda in Africa.

AfriGEOSS activities respond to broad African agendas and objectives, including the African Union Agenda 2063 and the Africa Space Policy and Strategy, adopted by African Heads of State at the 26th African Union Summit held in January. The symposium outcomes included a commitment to establish national GEO mechanisms for its 27 African Member nations to leverage existing Earth observation investments as well as improve the use of Earth observations for evidence-based policy formulation and decision-making.

Some 110 participants from 23 countries and regional organizations attended the event. They represented government departments, the private sector, academic and research institutions, non-governmental organizations and space agencies in the domains of agriculture, environment, water, climate, disasters, mapping and data providers.

The Environment Ministers and Science and Technology Ministers of the Group of Seven (G7), an informal bloc of industrialized democracies, included several statements relating to GEO, GEOSS and the importance of Earth observations in addressing global challenges in their respective Communiqués, issued at the conclusion of their meetings in Japan in May.

“We recognize the necessity of robust earth observations to enhance our ability to measure and monitor greenhouse gas emissions,” notes the Communiqué. It later states, “Fundamental to the progress of open science is the continued investment by governments and others, such as the Group on Earth Observations’ Global Earth Observation System of Systems (GEOSS), in suitable infrastructures and services for data collection, analysis, preservation and dissemination.”

The references demonstrate GEO’s advocacy potential to ensure that the value of Earth observation data and information is incorporated into the deliberations and decision-making at the highest levels of government.

For more information on the G7 Summit, visit: www.japan.go.jp/g7/summit/