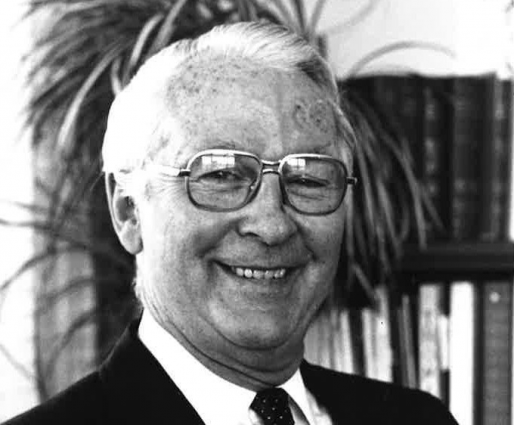 Morley Thomas died March 31, 2018 in Watford, Ontario, Canada, at age 99. When he retired in 1983, he was the Director General of the Canadian Climate Centre in Environment Canada's Atmospheric Environment Service. Mr. Thomas' career spanned a remarkable 66 years, including over 41 years as a Canadian public servant and for a further 24 years as a volunteer archivist and historian. He was Canada's foremost authority on both the practical and scientific aspects of climatology, publishing over 70 books and articles, including the Climatological Atlas of Canada, the Bibliography of Canadian Climate (3 eds, 1961, 1973 and 1979) and, with F.K. Hare, Climate Canada (2 eds, 1974 and 1979). T Morley served as President of the WMO’s Commission for Climatology from 1978 to 1982, helping launch the World Climate Programme, and was the principal architect of the Canadian Climate Program.

In 2016, in recognition of the career and contributions of Mr Thomas, the Meteorological Service of Canada hard copy history collection organized by Mr. Thomas was named as the Morley Thomas Meteorology History Archives. The Archives are loaned to Western University's Archives and Research Collections Centre to enhance its accessibility to the public.