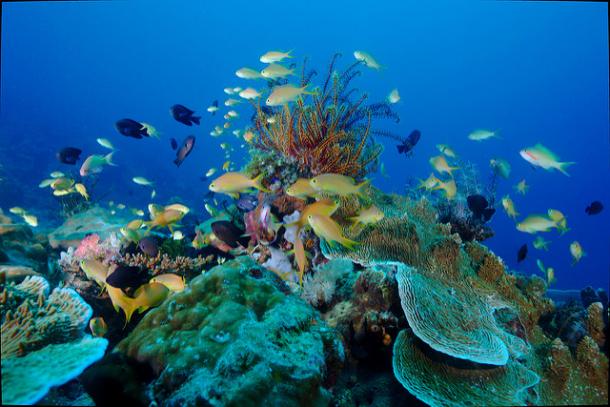 The Group of Experts on the Scientific Aspects of Marine Environmental Protection (GESAMP) met at WMO headquarters from 4 to 7 September to review the progress of existing working groups, to discuss emerging issues regarding the state of the marine environment, and to design its future work programme.

Established in 1969 as an advisory body to the United Nations (UN) system on the scientific aspects of marine environmental protection, GESAMP is supported by nine UN agencies including WMO. As a long-term partner and the lead agency of GESAMP’s Working Group (WG) on Atmospheric Input of Chemicals Into the Ocean, WMO works together with other experts to address the mechanisms and the consequences of atmospheric deposition of chemicals on ocean biology and biogeochemistry. WMO also supports a recently formed working group on Marine Geoengineering and recognizes the issues associated with geoengineering for mitigating climate change and supports the need for further research in order to adequately understand the potential feasibility, effectiveness and risks.

The WMO Global Atmosphere Watch (GAW) Programme used the occasion to organize a side event on the topic of CO2 in the Atmosphere-Ocean System: Impacts and Feedbacks. Three experts addressed the audience: