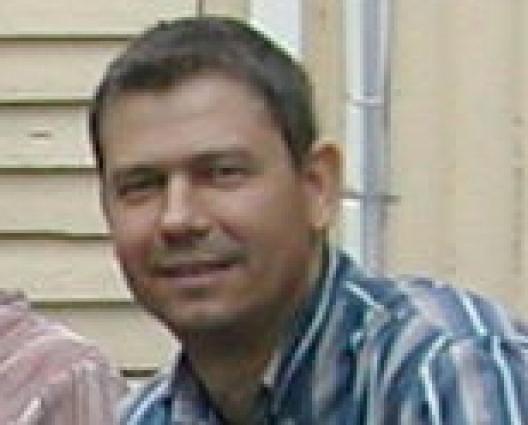 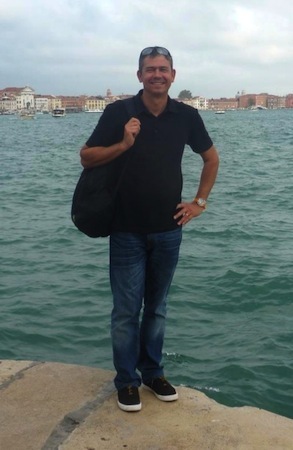 Jean-Michel Lefèvre, a colleague and dear friend to many of us in the wave modeling community, passed away on Saturday, 5 April, after a 15-month struggle against disease. He knew what he was up against but, as in the rest of his life, he never gave up and maintained an unfailing morale. At 51, Jean-Michel was in the full vigor of life.

Over his professional career, Jean-Michel gained great national and international renown in the field of wave modeling. He joined the marine division of the French Met Service in August 1989. There he developed a lifelong passion for waves and wave forecasting. He is the architect of the wave forecasting system used at Météo-France. Both at home and abroad, Météo-France is held high regard in this specialized area mainly due to the achievements of Jean-Michel. He further played an influential role as an expert at WMO and in the WMO-IOC Joint Technical Commission for Oceanography and Marine Meteorology.

Jean-Michel taught regularly at the French Meteorology School as well as visiting lecturer abroad. His pedagogical and research skills were much appreciated. Jean-Michel was personable and had many friends. His good humor, warmth and humanity will be greatly missed.

His death has brought immense sadness and leaves a void in the wave modeling community that will be difficult to fill.