Preparing for Floods in Malawi 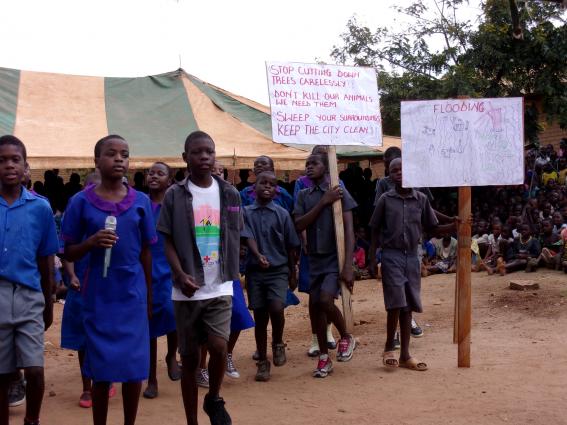 Preparing for Floods in Malawi

Since the beginning of the year, devastating floods have killed 106 people and displaced 230 000 in Malawi. Some 64,000 hectares were flooded, causing extensive damage to crops, livestock and infrastructure. 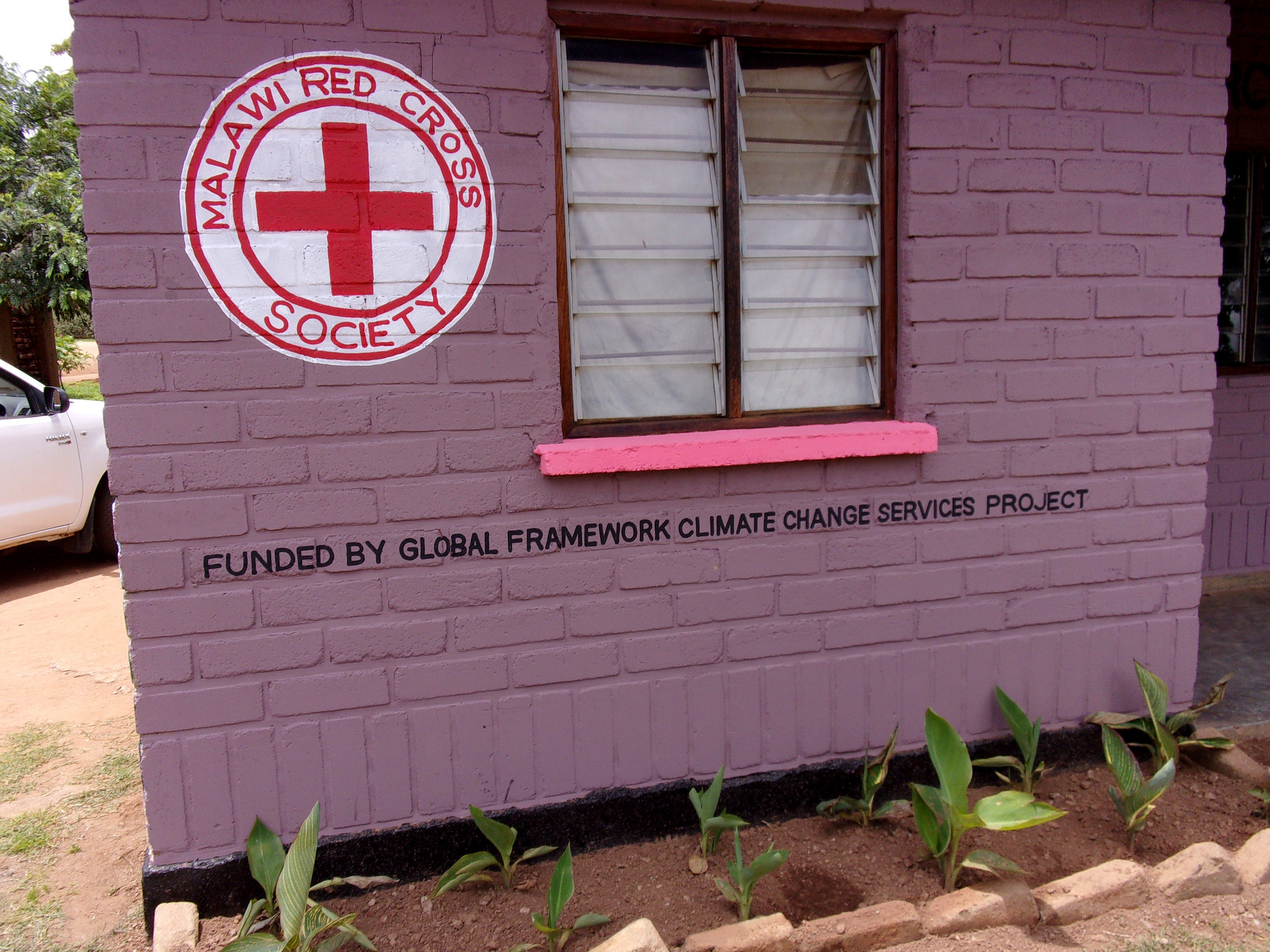 The southern parts of the country were the worst hit. On 13 January, 398 millimetres of rain fell in Blantyre in 24 hours, the greatest amount since records began in 1970. Household food supplies were lost and access to food was limited due to the displacement of people and the disruption of food interventions, including the World Food Programme’s lean-season food assistance and school feeding programme. The affected population, especially women and children, is still at serious risk of malnutrition.

But some of the activities already implemented by the Global Framework for Climate Services (GFCS) Adaptation Programme in Malawi helped people prepare and respond better to the flooding and boosted resilience to the floods. The seasonal forecast issued by the Department of Climate Change and Meteorological Services (DCCMS) was downscaled to the hard-hit districts of Zomba, Nsanje, Lilongwe and Salima, which are all pilots in the Programme. Thus, local inhabitants and disaster managers received more accurate forecasts and information, which they had been trained to understand.

The flooding highlighted the need for continued, and more, joint action to deliver climate and weather services. “DCCMS has been issuing weekly updates in addition to ten-day rainfall and agrometeorological bulletins,” said Mr Jolamu Nkhokwe, its Director. “The challenge now to find effective ways to communicate the warnings directly to affected communities. The existing channels take too long as the information must pass through a number of government departments.” 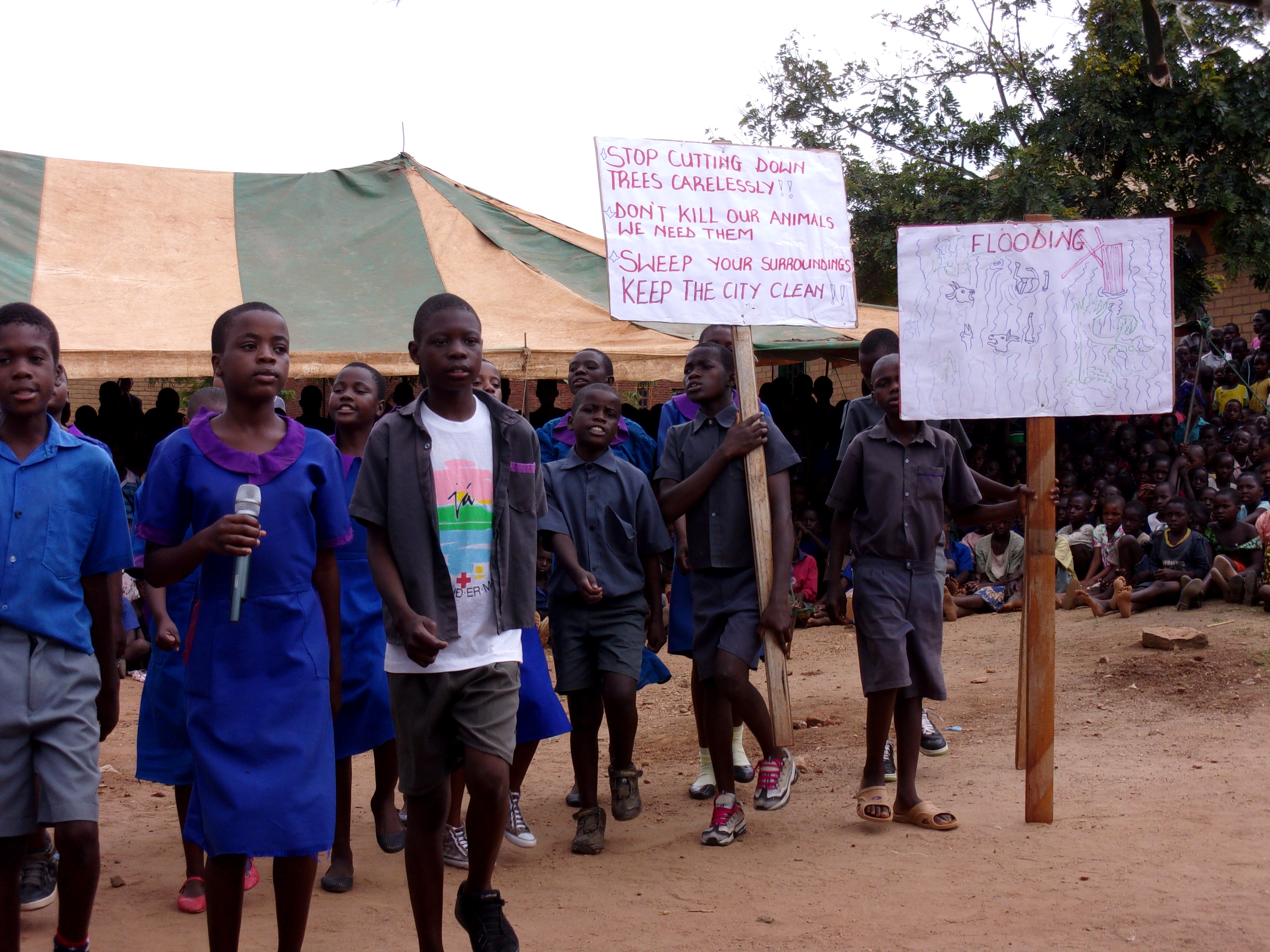 The GFCS Adaptation Programme is establishing a direct communication channel through Red Cross volunteers who support Civil Protection Committees to get information out by going door-to-door to talk to people. “Before, nobody was interested in the weather,” stated Mr Benjamin Chimbalanga who has been volunteering with the Red Cross since 2005. “But after the floods in 2010, people in Kaliyeka started paying attention to the forecasts.”

This Norway-funded GFCS Adaptation Programme in Malawi is in its second year of implementation and these early results are promising. The Adaptation Programme, which brings together seven United Nations agencies, international organizations and research institutions, is building capacity to deliver climate services in support of adaptation and to enable better climate risk management within communities.