Regional Association III and Side Event on Ocean in South America 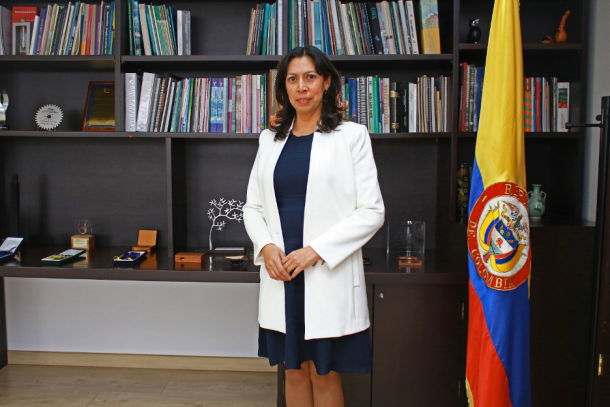 Regional Association III and Side Event on Ocean in South America

Representatives of 11 WMO Member made decisions and resolutions related to the implementation of WMO reform in the region. Particularly important was the creation of a high-level task team to propose a regional response to the reform process and agree on effective actions. A new regional working structure was also defined, comprising a Management Group and five working groups:

In addition, decisions were made on public-private engagement, the development of new partnerships, particularly the implementation of the Hydro-meteorological Alliance as well as the publication of the Regional Climate Report for Latin America and the Caribbean.

The Regional Association Members emphasized the need to incorporate science innovations into the operation of the NMHSs in the region. Toward this goal, they created a working group on science and research, which will be composed of scientists from the region from NMHSs, academic institutions and the Regional Training Centres (RTC).

The High-Level Task Team (HLTT) on Reform will contribute to the work of the Executive Council High-Level Task Force on the comprehensive review of the WMO Regional concept and approaches according to Resolution 11 (Cg-18) WMO Reform – Next Phase.

A side-event on Oceans on 26 November brought over a hundred eminent South American meteorological and oceanographic professionals to discuss ocean priorities – focusing on developing a roadmap for future cooperation in the region. This was timely on the eve of the UN Ocean Decade of Science for Sustainable Development (2021 to 2030).

Prof Celeste Saulo, WMO first vice-president and acting president of RAIII, chaired the event, which included a keynote presentation from the former Intergovernmental Oceanographic Commission (UNESCO-IOC) Executive Secretariat Dr Patricio Bernal (Chile). He set the context for future cooperation, building on the strengths of the past collaboration, including on the Investigation of El Niño in the context of the South Eastern Pacific, and the Global Ocean Observing System Regional Alliances in the Pacific and the Atlantic.