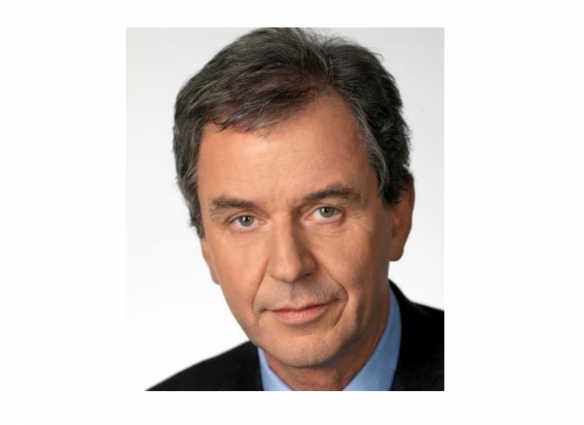 The WMO Regional Association VI (Europe) met in Geneva  from  7 to 9 February to agree on priorities for future work and to elect a new President, Vice-President and Hydrological Advisor.

The meeting, which brought together delegations from 44 Members, agreed on the following top priority areas: