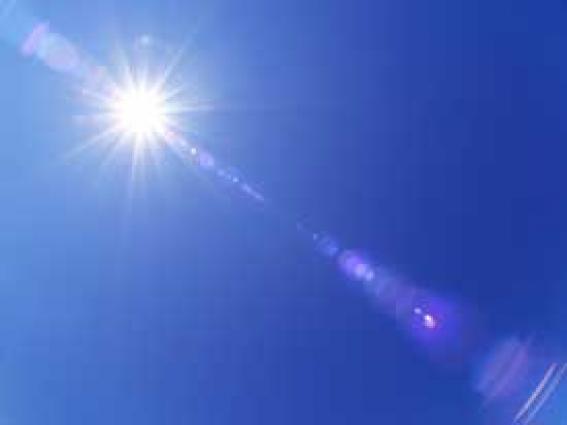 The North EurAsia Climate Outlook Forum (NEACOF) conducted a virtual session in May in order to develop a consensus seasonal outlook for summer. Under the coordination of the North EurAsian Climate Centre (NEACC), the WMO Regional Climate Centre that hosts the forum, forecasters and climate specialists from the National Meteorological and Hydrological Services of the Commonwealth of Independent States (CIS) exchanged climate information and summer seasonal forecasts through e-mail in order to come to a consensus outlook.

A preliminary version of the outlook was distributed among the National Meteorological and Hydrological Services for comments and feedback, before being published on the NEACC.

The summer season is expected to range from normal to warmer-than-normal over most of Northern Eurasia. The probability of negative air temperature anomalies is low throughout Northern Eurasia, except in some areas in the south of Ural and Western Siberia and in the north of Yakutia.

There are some contradictions and uncertainties in the precipitation forecasts. Predictions are statistically significant only in the south of Ural and Western Siberia and north-east Chukotka. Negative precipitation anomalies are expected in the north-west of European Russia with some degree of confidence. 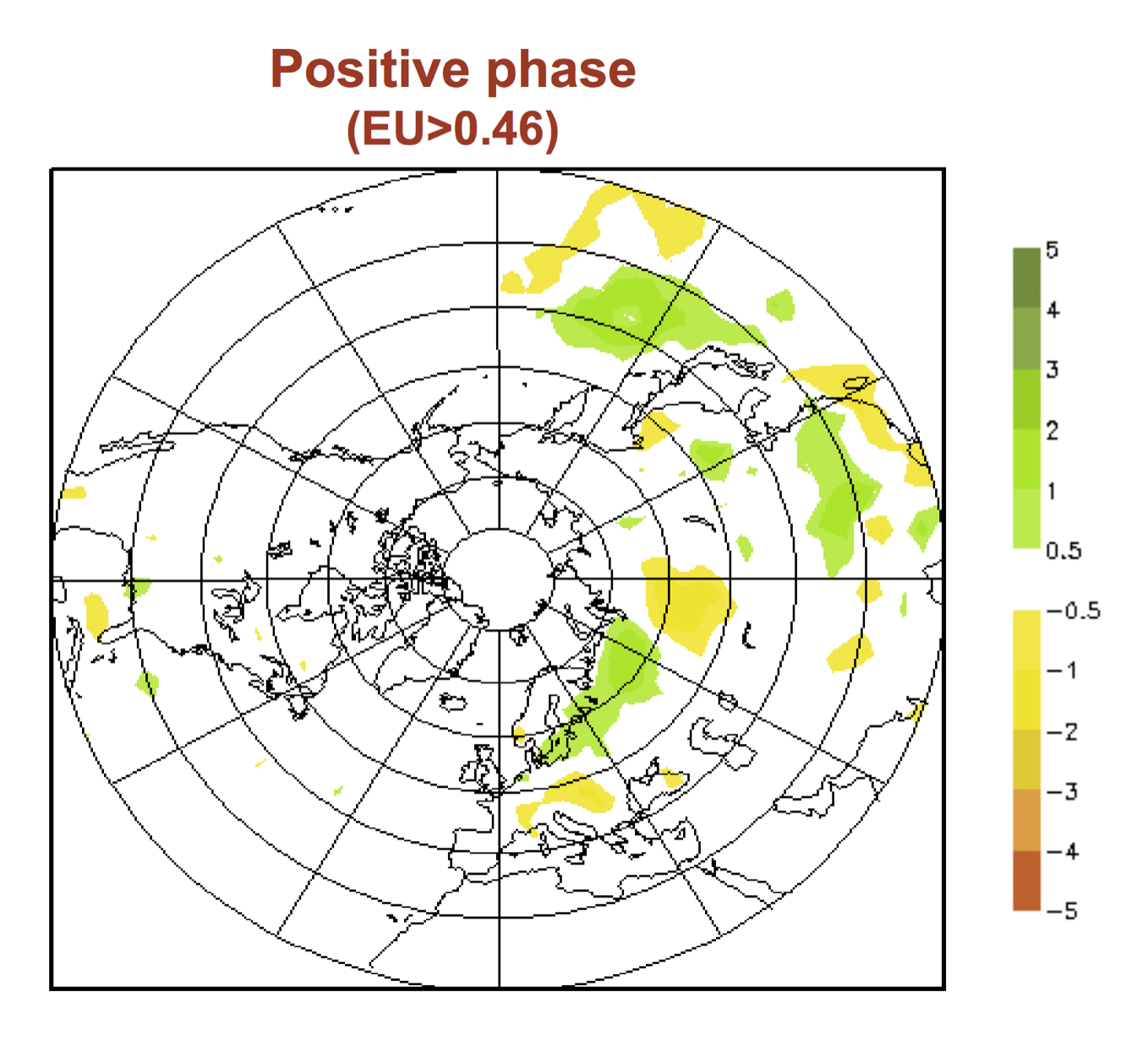 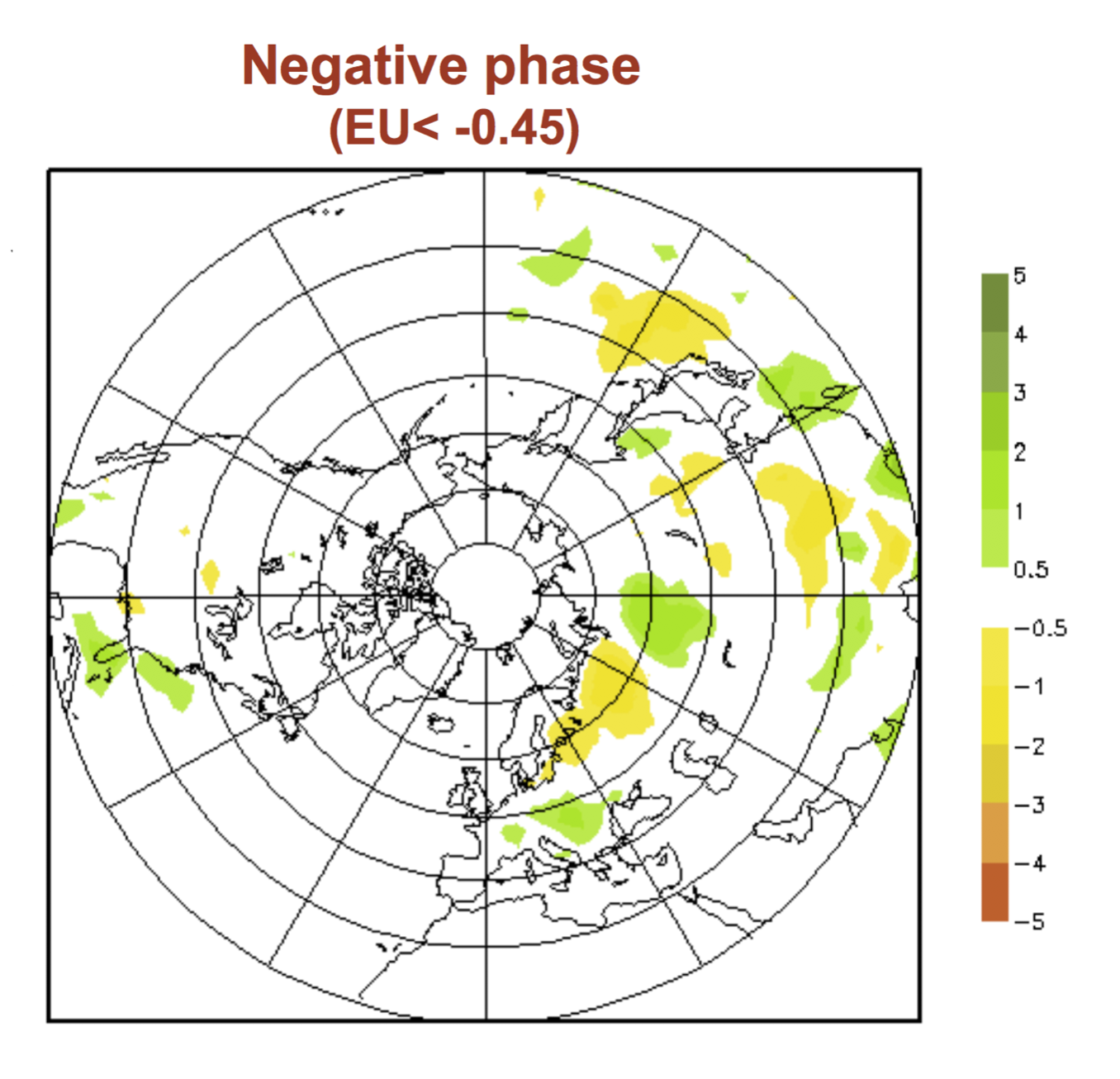