Sustainable Capacity Building in the CIS 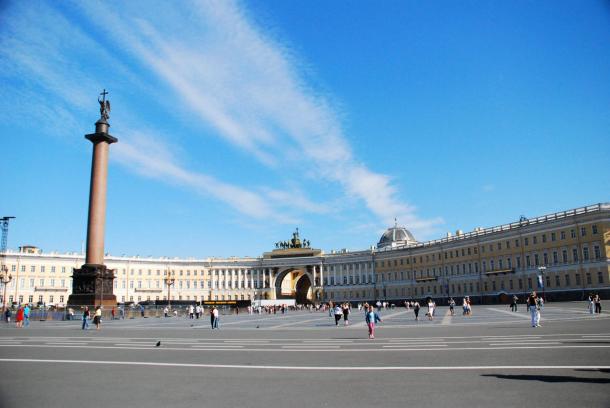 Sustainable Capacity Building in the CIS

The Working Group on Capacity Building and Training of the Interstate Council for Hydrometeorology of the Commonwealth of Independent States (CIS) has elaborated on a work plan for 2016-2017.

The Working Group, which met 23 to 24 May in St. Petersburg, the Russian Federation, looked at the current status and potential requirements in their national services, and analysed reports on the state of university education in the field of hydrometeorology. After reviewing their findings, they explored capacity development support and opportunities offered by the WMO Global Campus, which addresses the training and educations needs of Members through further improved coordination and collaboration between Members.

The Working Group also identified ways to implement the development of a joint competence-oriented educational and training programme in hydrometeorology, which will be coordinated by national universities and hydrometeorological services in the CIS-space. The work plan for 2016-2017 took into account the synergetic opportunities to be offered in the WMO Global Campus.