Training on Instrument Maintenance and Calibration 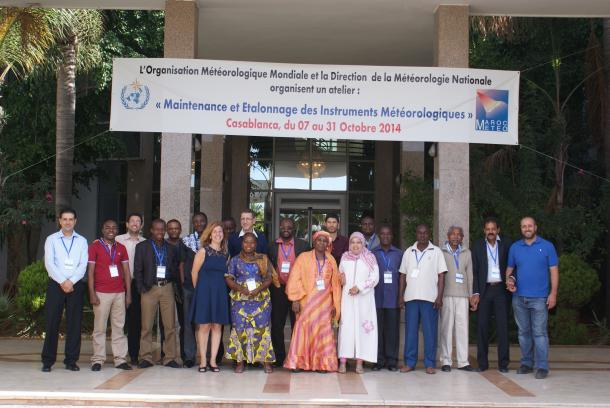 Training on Instrument Maintenance and Calibration

The calibration and maintenance of observation instruments is of paramount importance for weather forecasting and climate monitoring services and activities. WMO regularly organizes courses to hone the skills and knowledge of the staff responsible for instrument maintenance and calibration. 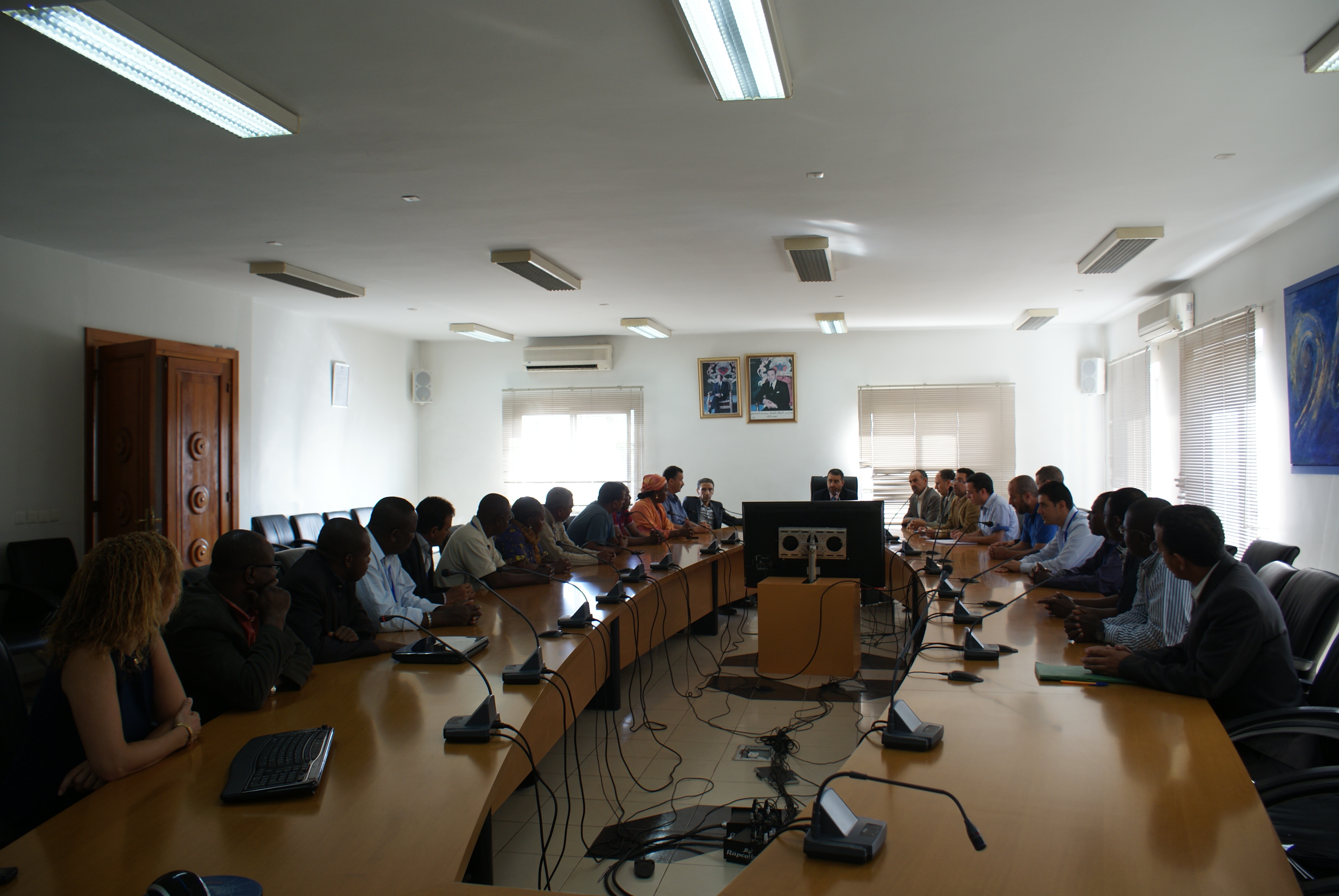 These courses also assist NMHSs in the implementation of quality management systems (QMS). This year four one-month courses were sponsored by the Canadian and Norwegian governments and WMO.

The 2014 courses were hosted by three WMO Regional Training Centres (RTCs) – the Caribbean Institute for Meteorology and Hydrology in Bridgetown, Barbados, the Kenya Meteorological Department Institute of Meteorological Training and Research in Nairobi, and the Meteorological Training Institute of the India Meteorological Department in Pune – the fourth course was organized by the WMO Regional Instrument Centre in the Direction de la Météorologie Nationale in Casablanca, Morocco. The course in Kenya targeted English-speaking African countries, while the course in Morocco targeted French-speaking African countries. The two other courses covered the South-East Asia and Pacific region, and the Caribbean and Latin America. Altogether the courses attracted 85 participants.

Without the support of the Norwegian and Canadian governments, it would have taken nearly 20 years to train this number of people. Further courses are planned for Africa, South East Asia and the Pacific, and the Caribbean in 2015.