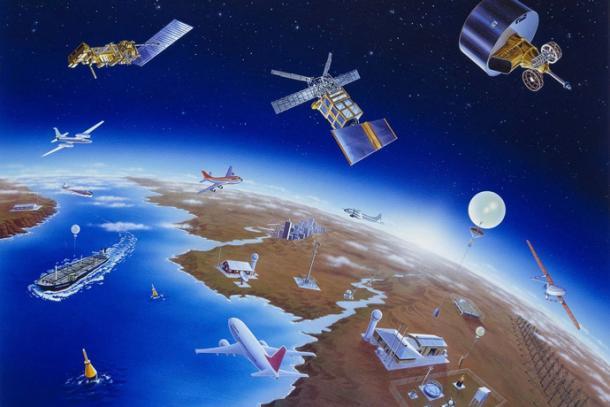 The race to release 5G technology threatens to squeeze out other radio-frequency dependent technologies, including the world’s critical national severe weather early warning systems, raising WMO concern. This was evident with the outcome of the World Radiocommunication Conference (WRC-19), which concluded on 22 November. It was attended by more than 160 nations, which agreed on the allocation of bandwidths of the world’s radio spectrum – casting a shadow over the future of Earth observation satellite systems.

With radio spectrum bandwidths a limited resource, the emergence of technologies like 5G means demand is now outstripping the limited supply. The conference agreed to protect the microwave bands that support their life-saving severe weather early warning systems, but with time-limited provisions, which leaves the future of these systems uncertain.

“This WRC-19 decision has the potential to significantly degrade the accuracy of data collected in this frequency band which would jeopardize the operation of existing Earth observation satellite systems essential for all weather forecasting and warning activities of the national weather services,” said WMO Secretary-General Petteri Taalas in a written intervention to the conference organized by the International Telecommunications Union.

“Potential effects of this could be felt across multiple impact areas including aviation, shipping, agricultural meteorology and warning of extreme events as well as our common ability to monitor climate change in the future,” he said.