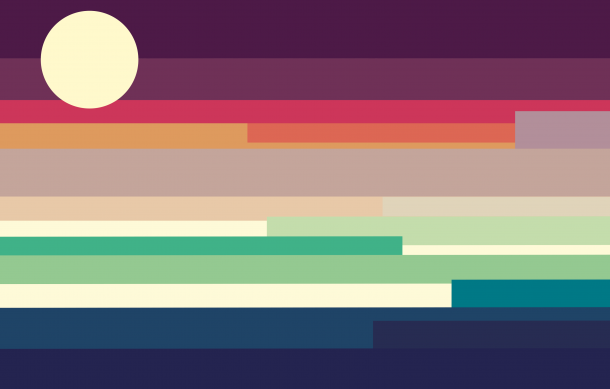 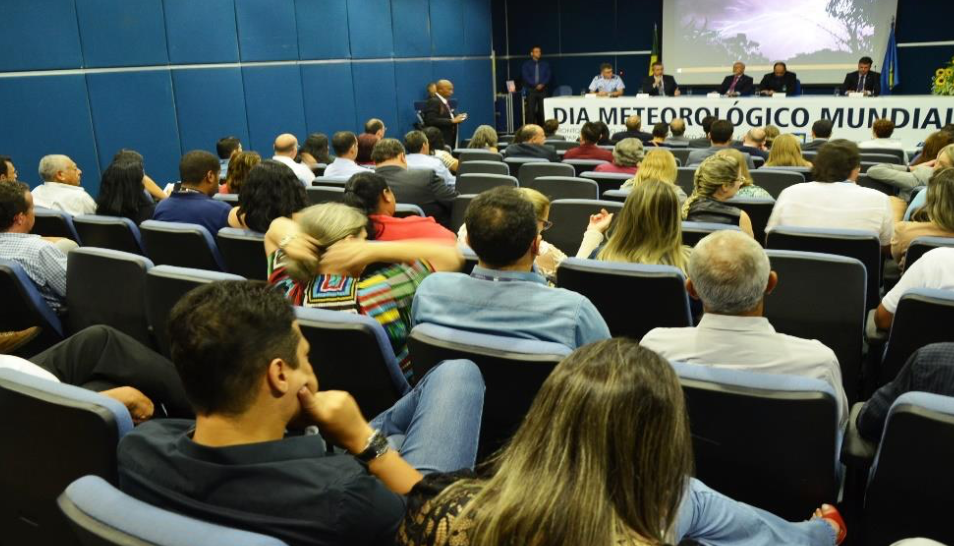 On March 23 was celebrated the World Meteorological Day at the Headquarters of the National Institute of Meteorology (INMET). As part of the celebration was released the publication of the “Brazilian Climatological Normals 1981-2010”, which aims to analyze and record the climate change during the two decades following the previous edition, from 1961 to 1990. The Director, Mr. Francisco de Assis Diniz, who spoke on the importance of celebrating the date, opened the event. Afterward, was played a short video message produced by the World Meteorological Organization (WMO) with a message from Secretary-General, Petteri Taalas, on the occasion of the World Meteorological Day. 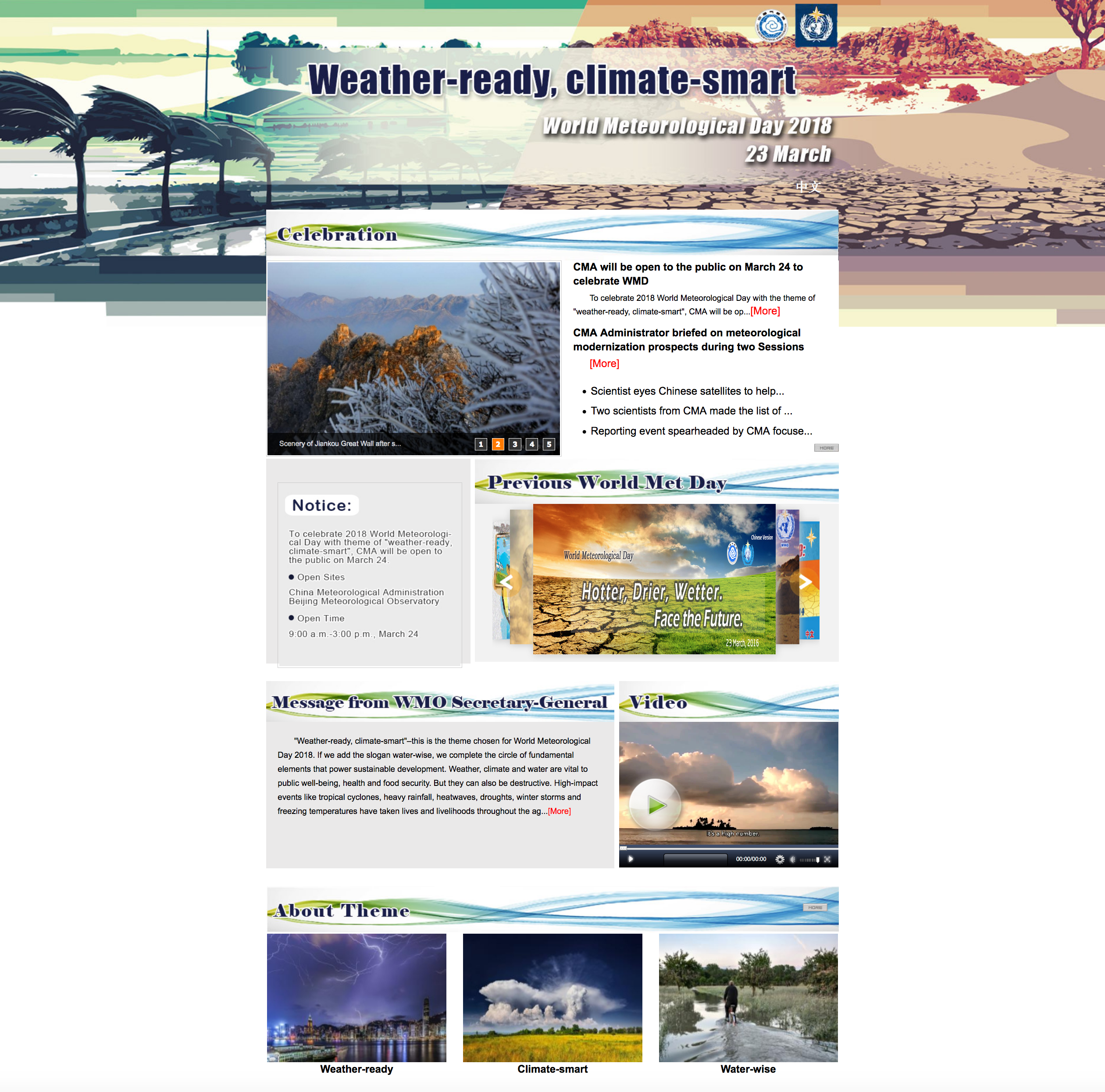 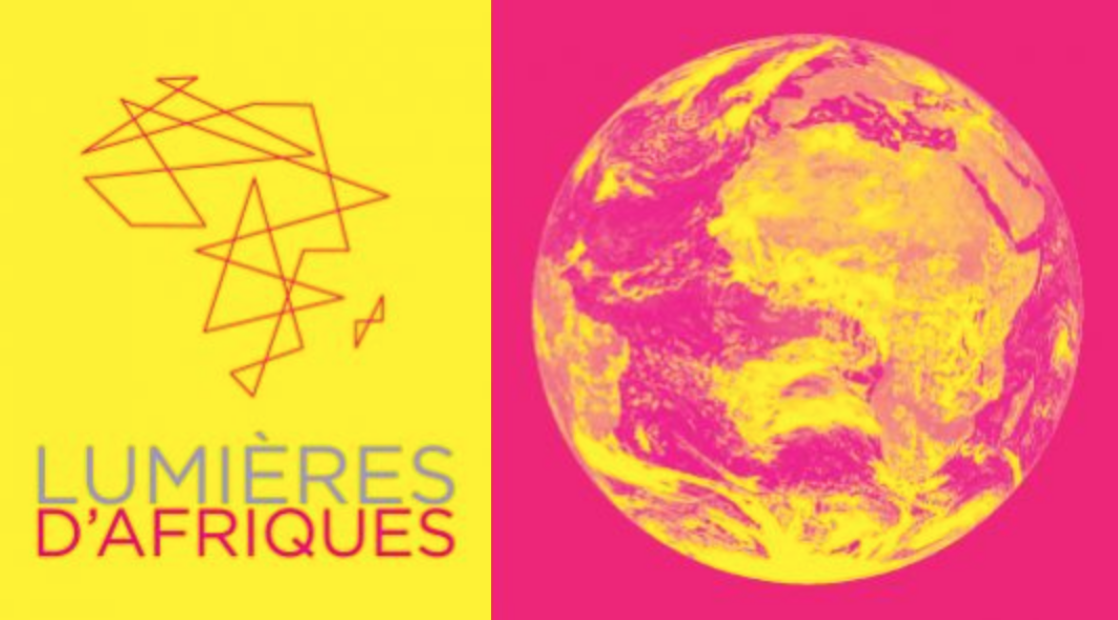 EUMETSAT is opening the "Lumières d'Afriques" art exhibition created by the NGO "African Artists for Development".

By hosting "Lumières d'Afriques", EUMETSAT is celebrating decades of collaboration with the African continent. This exhibition showcases the importance of access to energy and the need for development on the African continent, based on technologies that do not contribute to global warming. 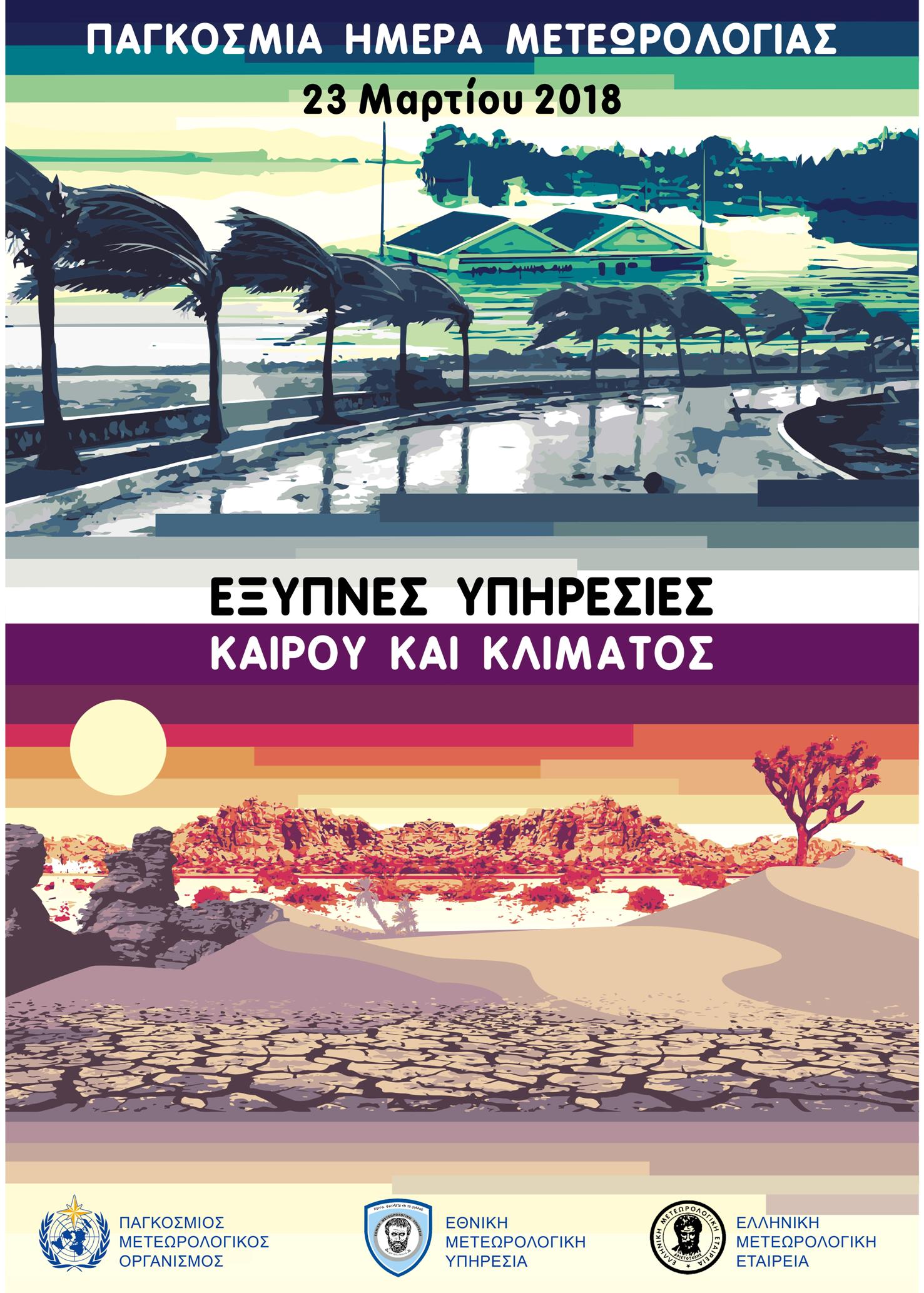 On Friday, 23 March 2018, the National Meteorological Service (EMM), in cooperation with the Hellenic Meteorological Society (EMTE), celebrated World Meteorological Day 2018 with a special event. The video, 'Why the World Needs Meteorologists' was translated into Greek and presented at the ceremony, as well as the WMO Secretary-General's World Met Day message. For more information: http://www.emy.gr/emy/el/meteorology/meteorology_day 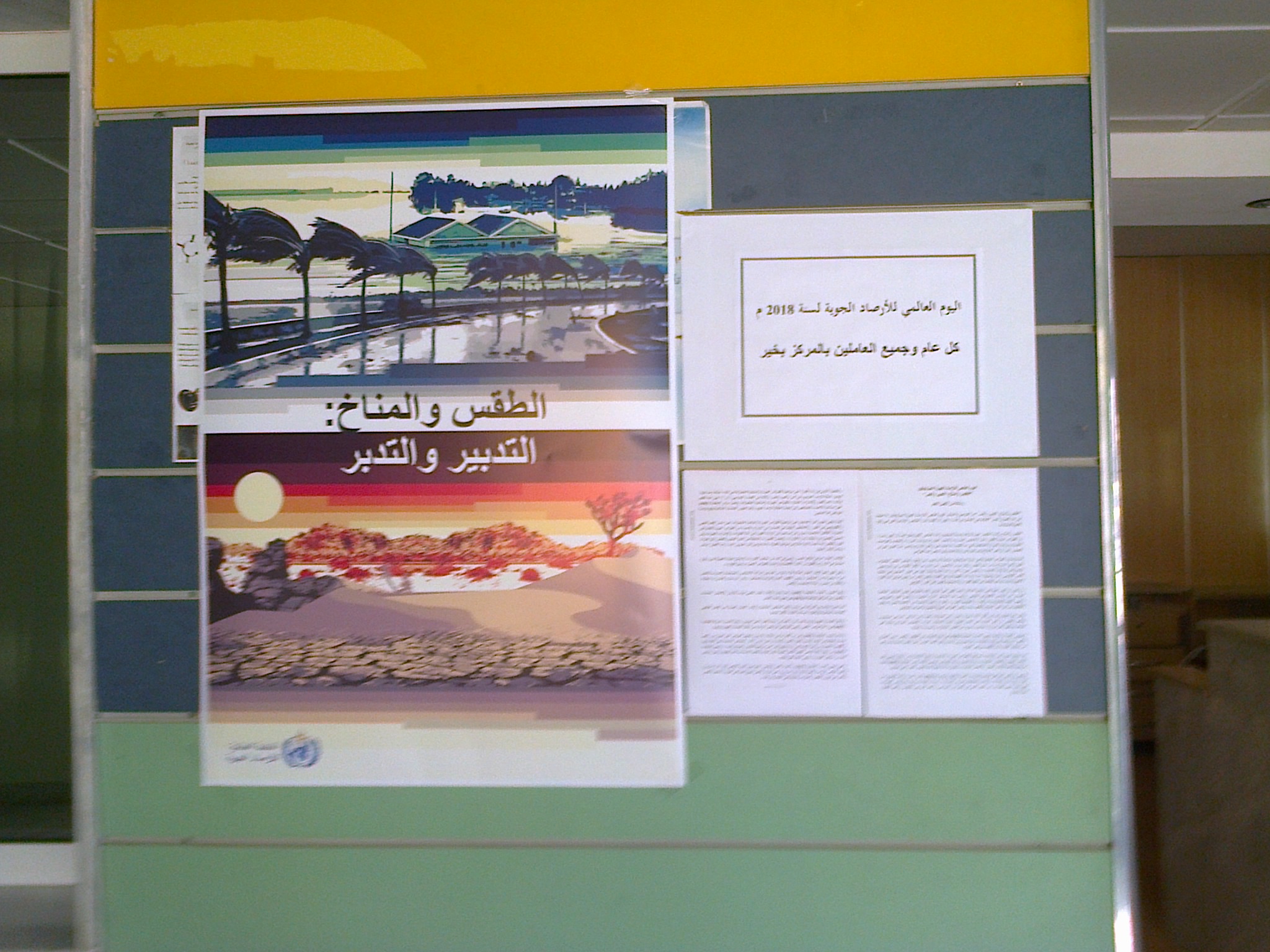 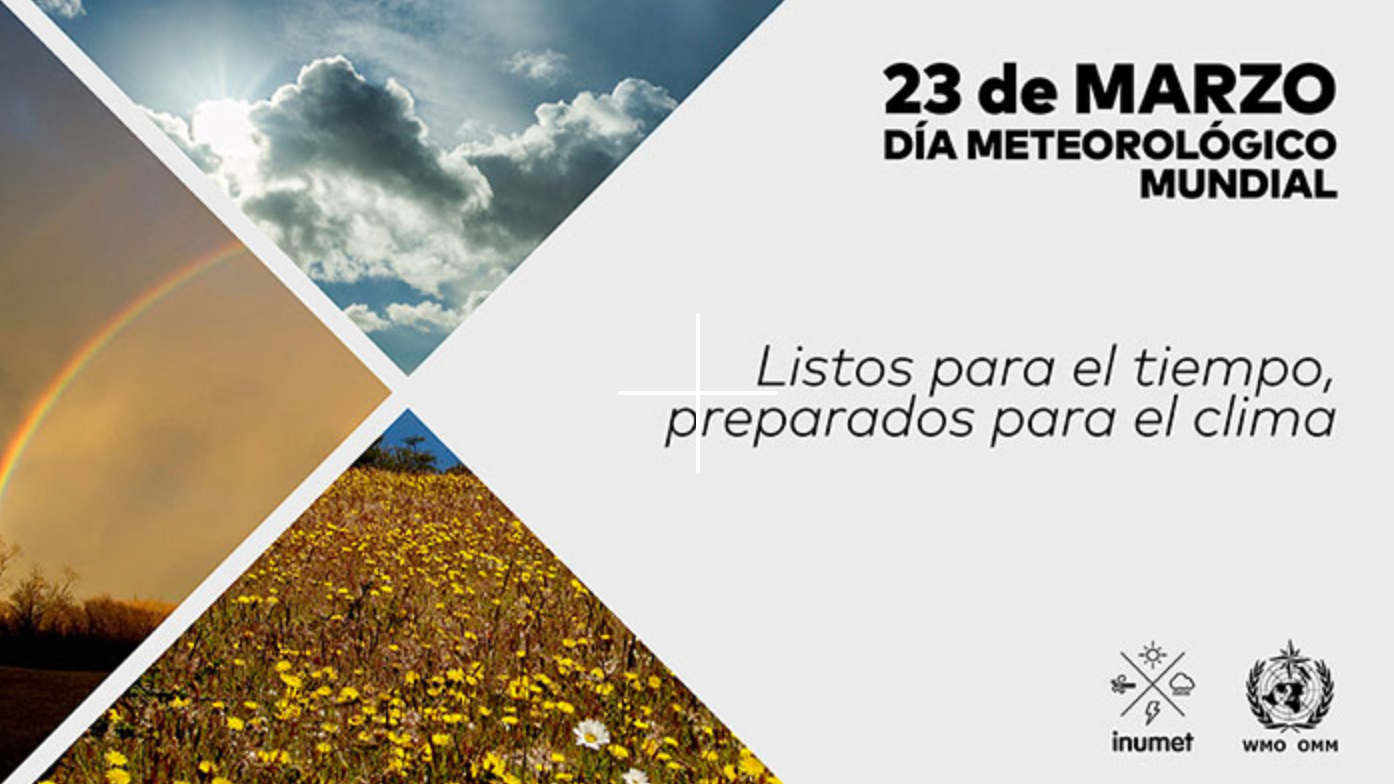 On the occasion of World Meteorological Day, 23 March 2018, and its theme: Weather-ready, climate-smart, INUMET held an internal commemorative day, with presentations by officials from different areas. The activity began with the broadcast of the WMO video with the greeting of the WMO Secretary General, Petteri Taalas. Then, we continued with the words of the President, Dr. Madeleine Renom, who announced the latest statement of the Conference of Directors of the Ibero-American Meteorological and Hydrological Services (Cimhet), issued on March 9. Ready more... 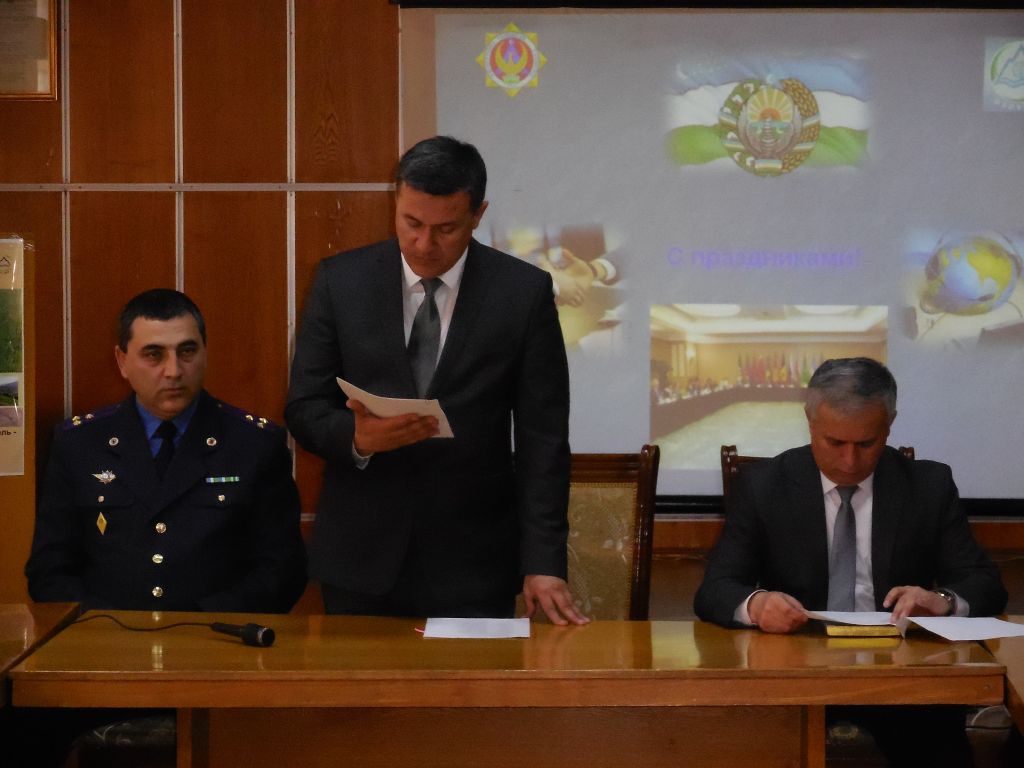 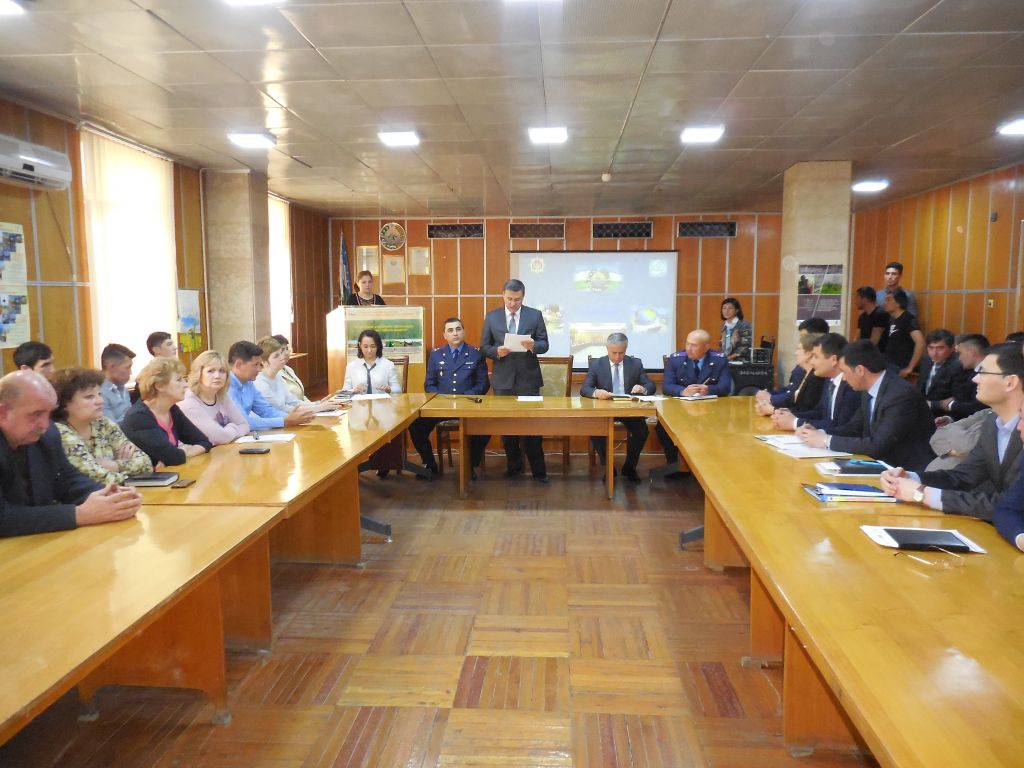 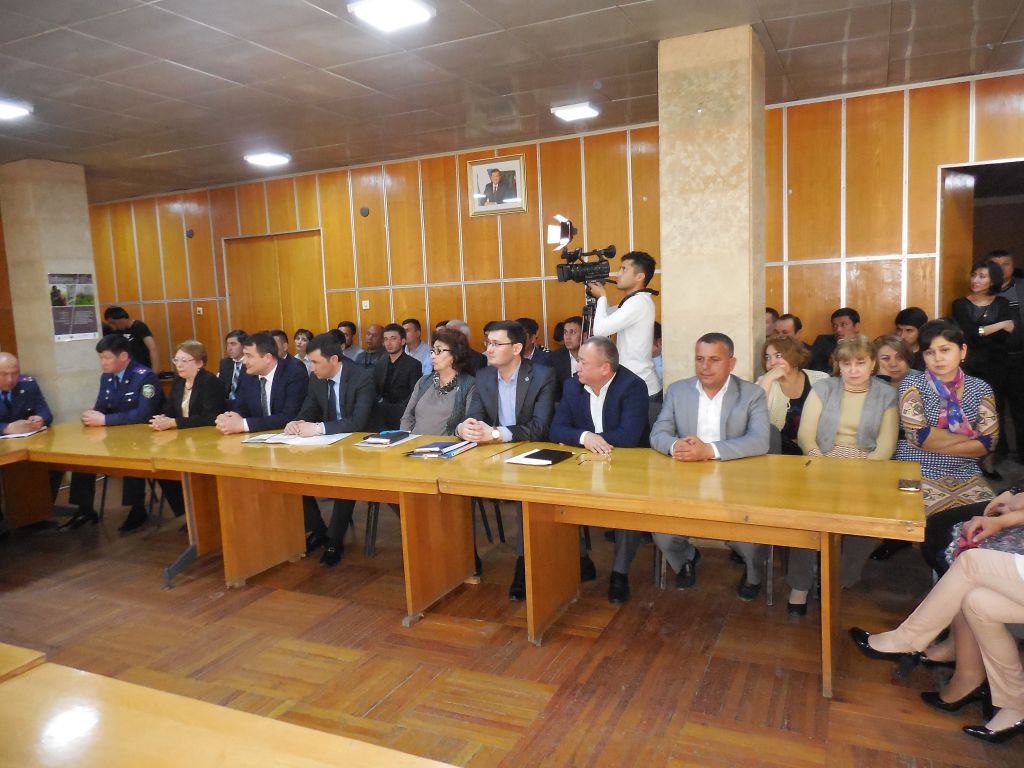 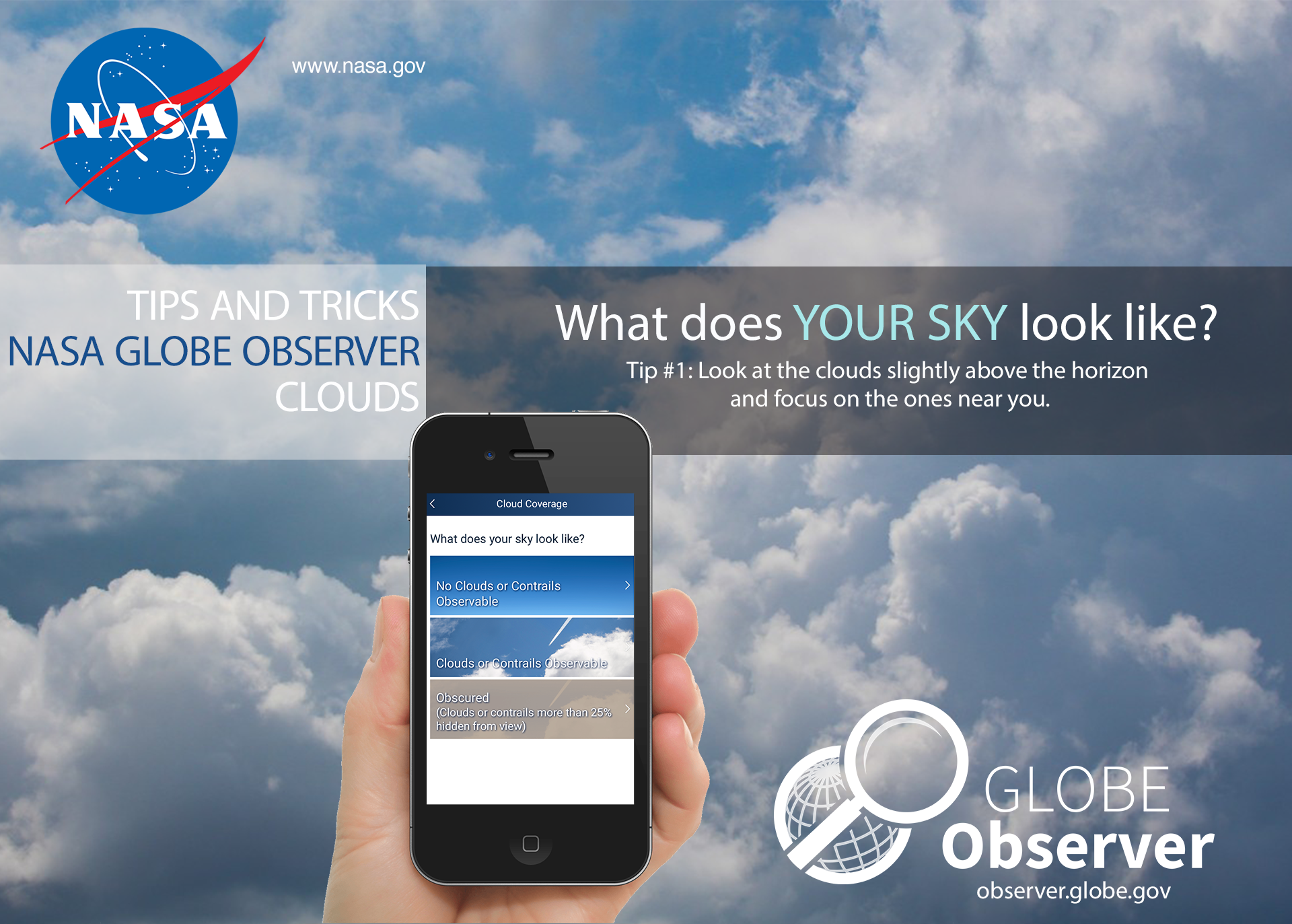 The Global Learning and Observations to Benefit the Environment (GLOBE) Program is an international science and education program that provides students and the public worldwide with the opportunity to participate in data collection and the scientific process, and contribute meaningfully to our understanding of the Earth system and global environment.  Announced by the U.S. Government on Earth Day in 1994, GLOBE launched its worldwide implementation in 1995. Read more...

To celebrate World Meteorological Day 2018, the World Bank is promoting its Central Asia Hydrometeorology Modernization Project (CAHMP) which aims to help countries adapt to a riskier future and bolster weather forecasting and early warning efforts in the region. Funded by the World Bank and the Global Facility for Disaster Reduction and Recovery (GFDRR), this $28 million investment focuses on strengthening hydrometeorological services and generating further weather- and climate-related risk information that the region is lacking. For more information: http://www.worldbank.org/en/news/feature/2018/03/23/forecasting-for-resi...