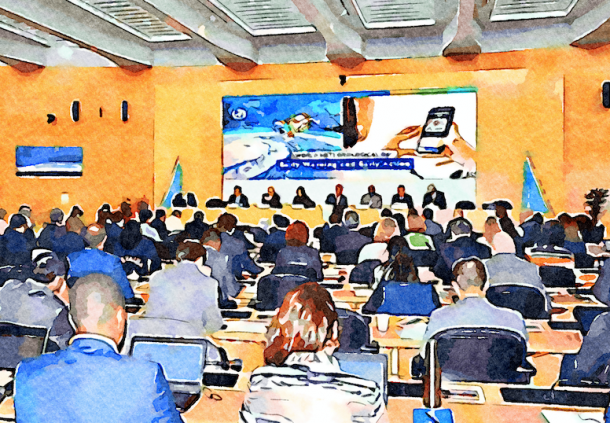 Why it is important to have Multi-hazard Early Warning Services in an era of climate change and more extreme weather events. The need for sustained and sustainable financing and to convince decision-makers and governments of the socio-economic benefits of hydromet and early warning investments.

The challenge of transforming Early Warnings into Early Action and communicating them in such a way that they are authoritative, understandable, and accessible to everyone. How do early warnings inform climate adaptation and sector-specific action such as heat health action plans?

This panel will also explore how to leverage the power of partnerships and optimize support for the international agenda on disaster risk reduction, sustainable development, and climate action.