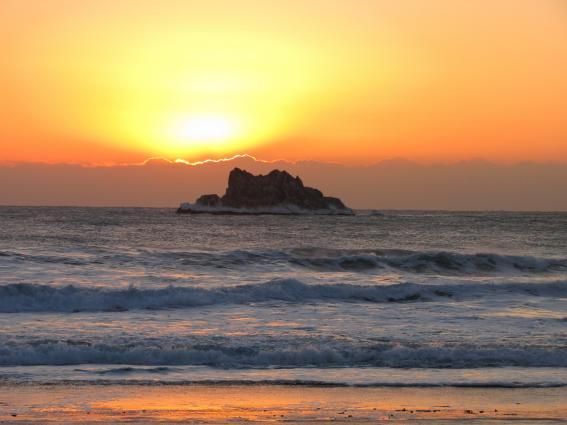 The El Niño/La Niña Southern Oscillation (ENSO)  has a major influence on climate patterns in various parts of the world. This naturally occurring phenomenon involves fluctuating ocean temperatures in the central and eastern equatorial Pacific, coupled with changes in the atmosphere. Scientific progress on the understanding and modelling of this phenomenon has improved prediction skills to within a range of one to nine months in advance, giving society the opportunity to prepare for associated hazards such as heavy rains, floods and drought. 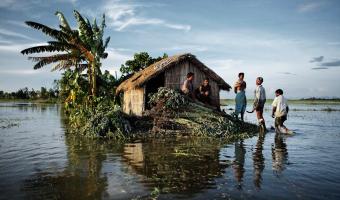 Find out how and why El Niño and La Niña events occur and other frequently asked questions. 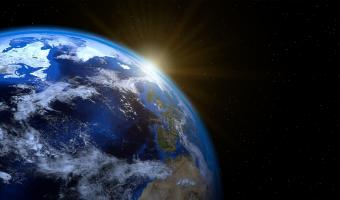